A beautiful village, famous for its ceramics.

Margarites is situated about 10 km of Melidoni. The Pottery has a tradition of Margarites . Today , the people still work in imitation of ancient Minoan pottery , for tourist consumption. The potters of the village were called “magarikoi” in the Byzantine period . These are given the name to the village. Margarites is a traditional Cretan village. The monastery decorates the village with exquisite garden. The month of August the village organizes one theater performances which is known throughout the prefecture of Rethymnon . 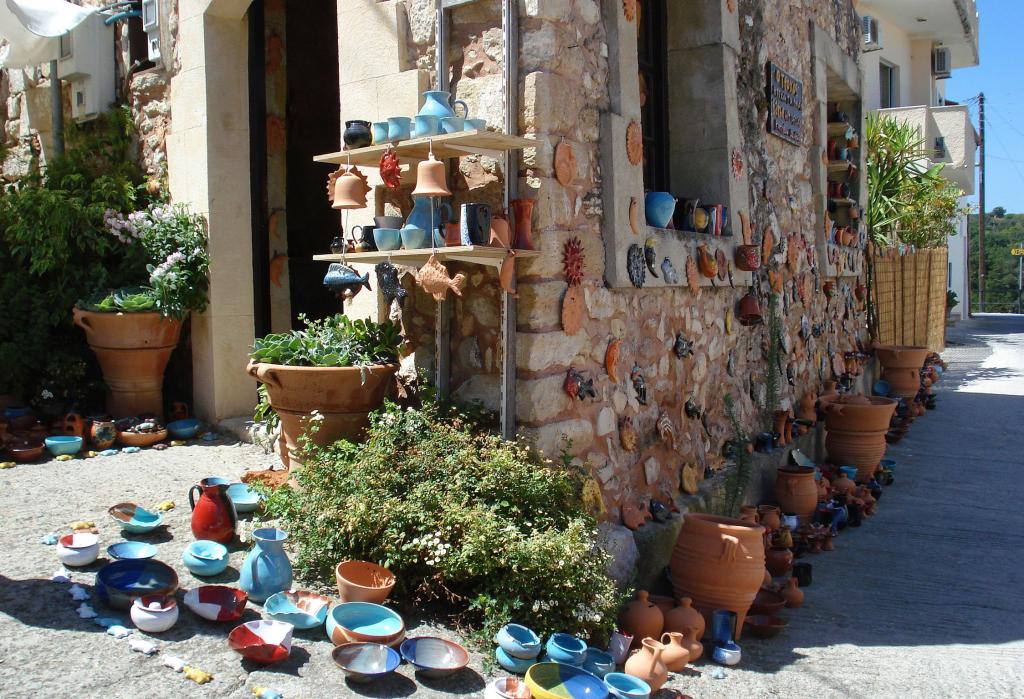 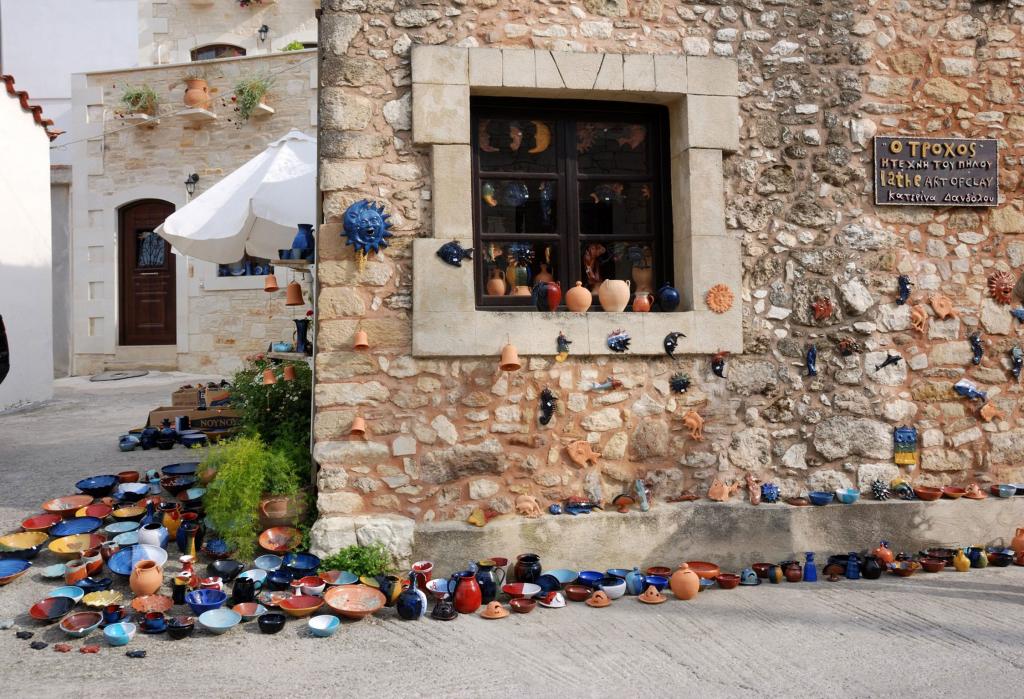