Ancient Eleftherna is situated about 18 km of Melidoni. Thousands findings , which are unimpeachable witnesses of the history of Eleftherna , have come from the three major , systematic excavations of the University of Crete. And about 500 of them were selected to set up the exhibition " Eleftherna : City - Acropolis - Necropolis " launched at the Cycladic Art Museum in Athens in December 2004. Ancient Eleftherna was visited to the public in 2008 while the excavation is continued with significant findings. 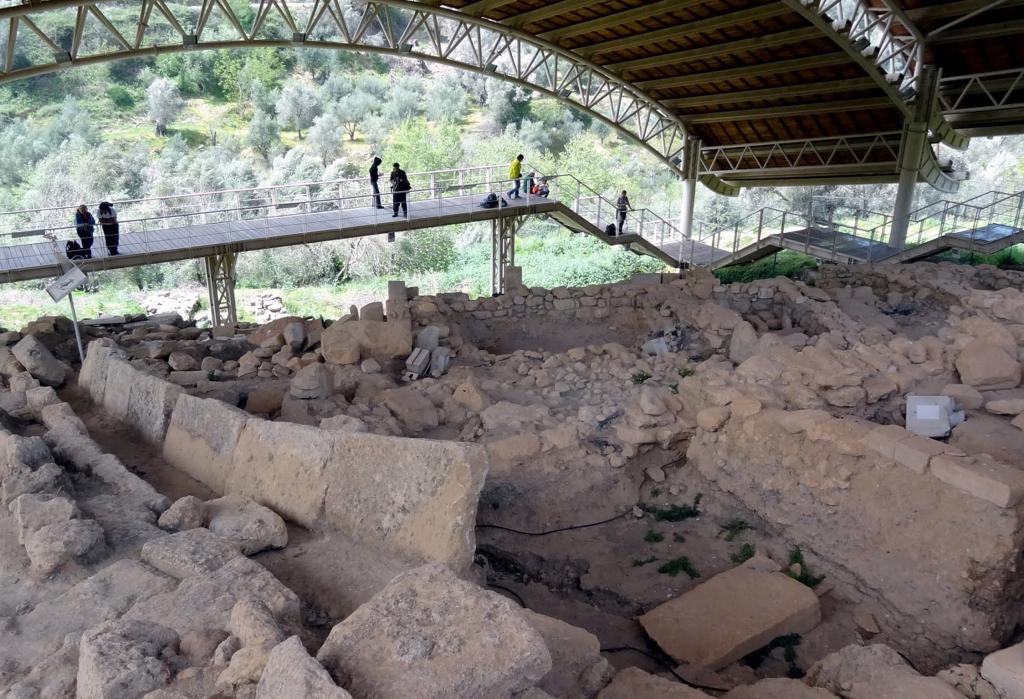 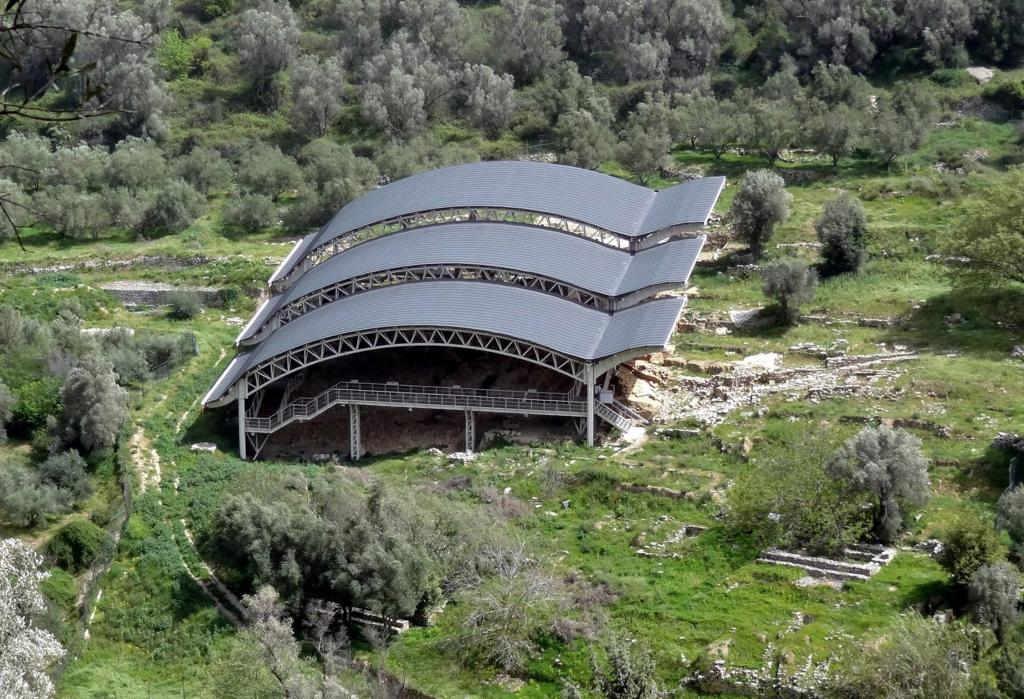